ELITE 9 HAS STRONG REPRESENTATION IN THE USHL DRAFT

No news articles are published. 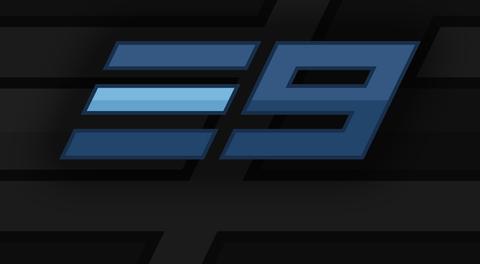