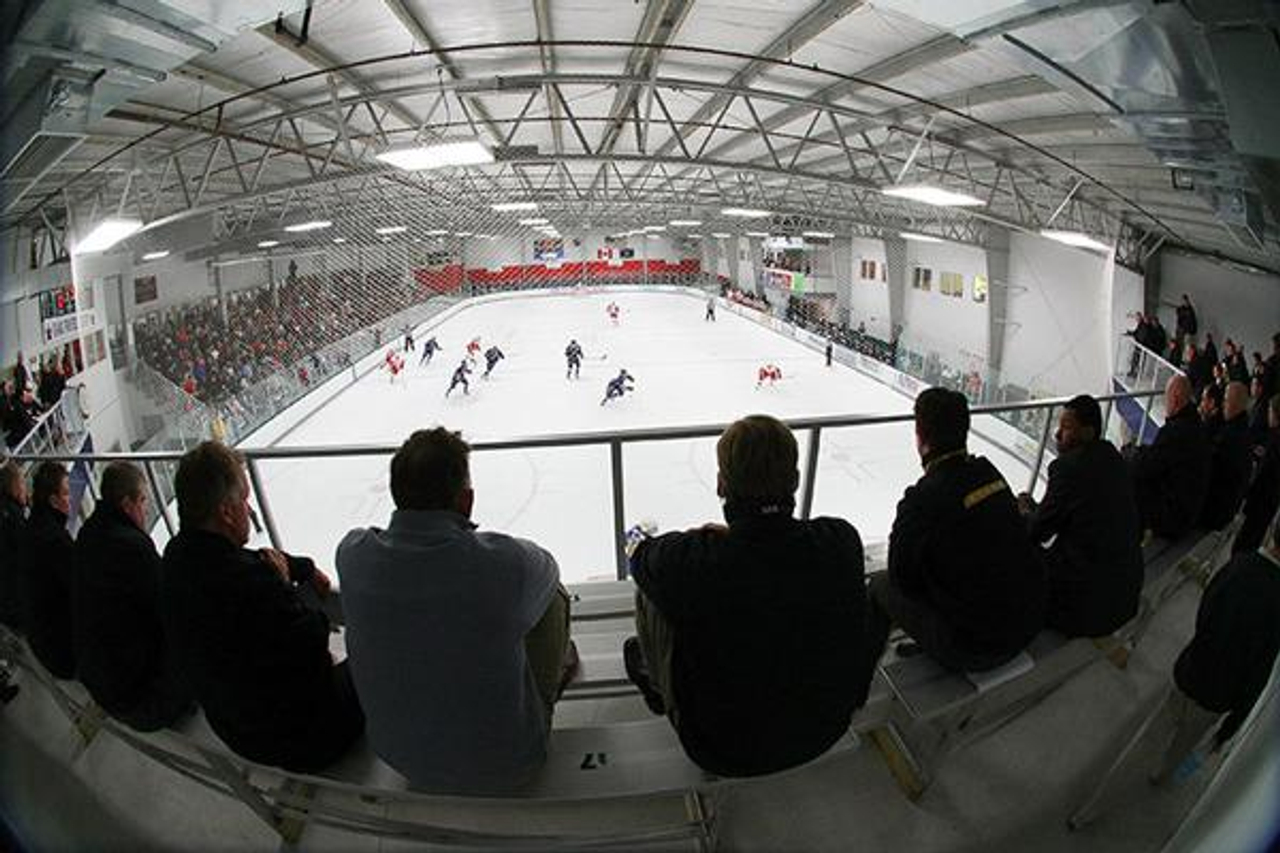 College and Pro scouts have shown excitement about the league and in particular the showcase format, which will feature 200 of the Top College and NHL Prospects all in one venue on one day each week. The E9 Prep League is comprised of two separate divisions:  Showcase Division and Elite Division. lt has set the standard for Tier I & II Midget Hockey in New England with 40 total teams, including 25 Tier I National Bound Teams.